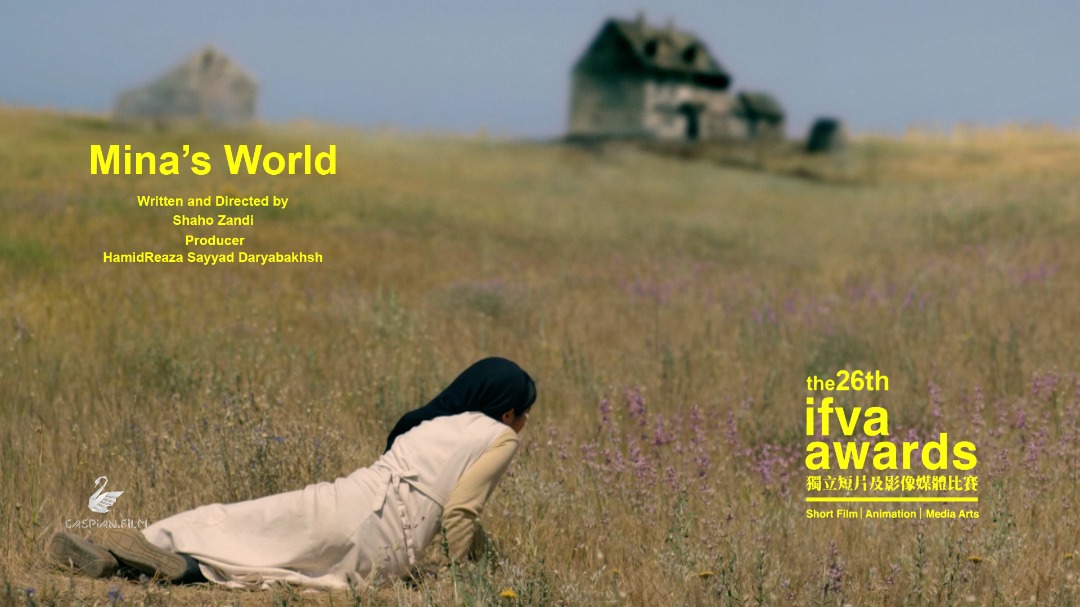 The short film “Mina’s World” production by Caspian Film, written and directed by Shaho Zandi and produced by HamidReza Sayyad Daryabakhsh, was nominated for the 26th Hong Kong Ifva Awards.

This is a prestigious and old Asian event selected by the Hong Kong Arts Center to select ten short films from 1900 films submitted from 40 Asian countries for the final stage of the award-winning new section of the Asian New Force.