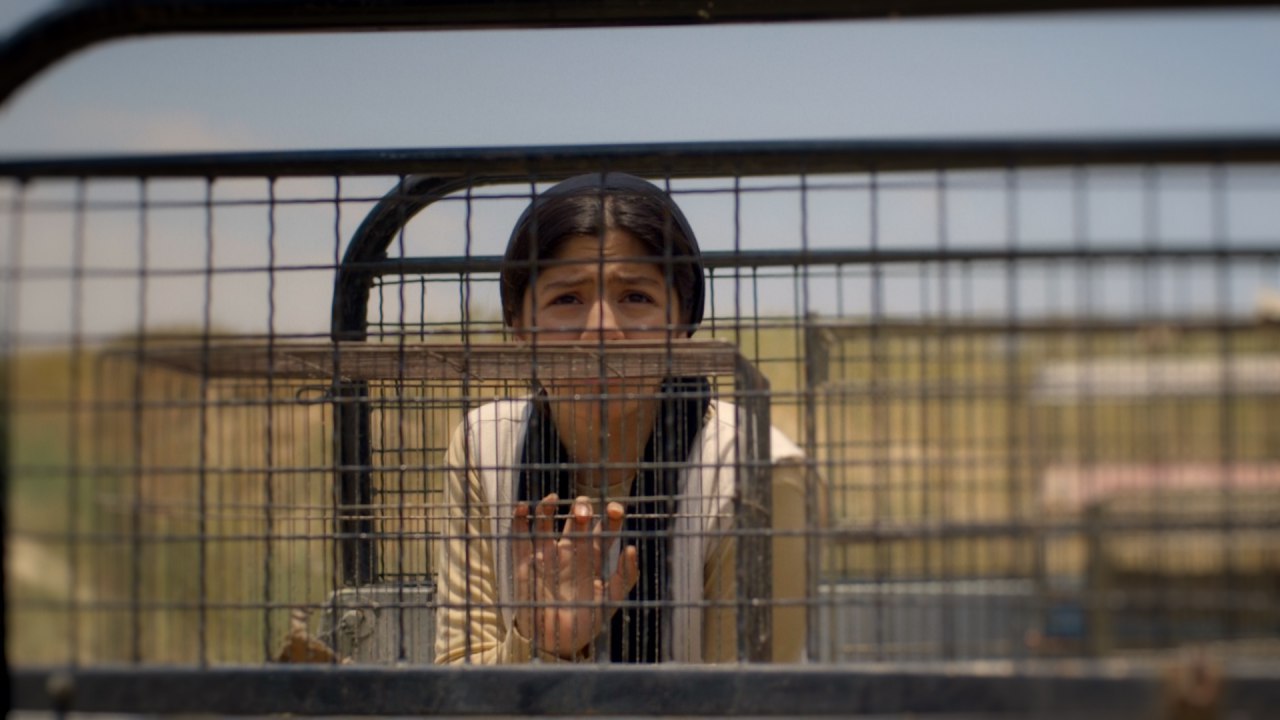 Director says: I was working as an art teacher in a Juvenile Detention Centre, teaching theater and film to felon Juveniles. All my concern was for these Juveniles to get back to society. Therefore, I started the “Return project” as a theater educational workshop. Using Augusto Boal’s method and in an interaction with the children and crating a Tangible and concrete situation, my aim was to reduce the fear of facing the society and their family. I created a game: “Reality and dream”, and asked them to compose an image of reality and then the dream of what they have in mind, with their body movements. One of the boys in the class depicted the image of Anna Christina Olson from Andrew Wyeth’s painting “Christina’s World”. He had seen the painting in a magazine and the painting had attracted him to a degree that he had cut it and used to carry with him all the time. It surprised me. The scenery of a 1948 painting was the dream of an imprisoned Juvenile in 2014 Iran. First I decided to write a play based on this idea, but then I wrote the script of “Mina’s world”. A girl, facing the death penalty for the murder, spending the time in Juvenile Detention Centre, is going to perform as Christina, the disable girl of Andrew Wyeth’s painting, in a stage play: “Christina’s World”. But before stepping on stage, she escapes and gets drawn in her world of dreams.

Mina is spending the time in Juvenile Detention Centre for the murder of his father. The real Killer is her Mother, who asks her to admit the crime, hoping the pardon for a minor. Mina’s 18th birthday is close, which means Execution as an adult Murderer. She has to escape! JDC is performing “Christina’s World” Drama in town. Mina has a role in it and she escapes. She finds out that her mother is now married to an animal trafficker and she asks her to get back to prison. Mina threatens to reveal the truth, but mother is pregnant! Mina is forced to hide in the Stepfather’s truck beside the birdcages and poisonous snake’s boxes and falls asleep. Mina, just like “Christina’s World”, dreams of walking in a beautiful landscape, similar to “Christina’s World” painting by Andrew Wyeth.